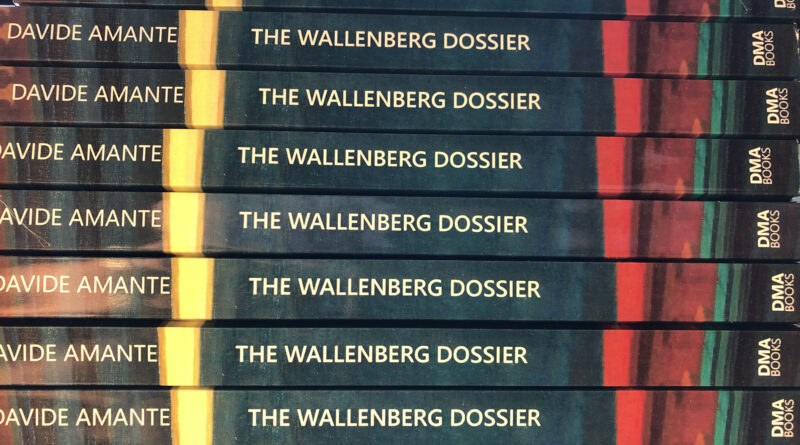 The Wallenberg Dossier written by Davide Amante is a novel based on a Nazi dossier concerning Raoul Wallenberg, a mysterious Swedish billionaire. Just released in an American edition, the novel is already a best-seller in Italy, a winner of a literary prize, and soon to be a motion picture. The story follows Wallenberg and his actions that made him a crucial figure in the Holocaust, and eventually, his inexplicable disappearance. While the novel is historically accurate, Amante’s ending offers a very possible outcome of his life after his disappearance.

Wallenberg was a well-off, young Swedish man who contributed to the rescue of tens of thousands of Jewish families who resided in Budapest during the Holocaust. During his stay between 1944 and 1945, he risked his life countless times and carried out many high-risk initiatives- all while acting as a Swedish diplomat. Wallenberg was a brave and selfless man who rescued families from deportation and from the hands of the very harsh and aggressive Colonel Adolf Eichmann, the head of the Nazi forces stationed in Budapest. He was also responsible for creating the famous “Schultz-Pass”- the fake passports that allowed thousands of Jewish families to escape death- and is now recognized as Righteous Among the Nations.

After Wallenberg raised suspicions from his abrupt actions and activities, a Dossier was ordered by Adolf Eichmann to monitor his day-to-day life. Very little is known about Wallenberg however- possibly because of a very complex matter which involves the United States Secret Service, the Soviet Union, Sweden, a mysterious woman, and the Wallenberg Dossier…

Since his disappearance, there have been many inquiries and questions into what happened to Raoul Wallenberg, including his family who spent their entire lives trying to find him, to no avail. Wallenberg disappeared mysteriously in 1945 and was declared officially dead in 1947 by the Soviet Union. Despite his name being deleted from all documents, there were sightings of him by eyewitnesses. Amante’s novel offers an alternative ending after his disappearance involving love and a mysterious woman.

Amante traces Wallenberg’s life in historically precise detail. He spent over a year researching historical documents, and most recently thanks to the Freedom of Information Act, the Wallenberg Dossier. Amante also brings in real events from his Grandfather’s own life living in Italy under the Fascist government.The novel pieces together Wallenberg’s relationship with a young Jewish woman (the Dossier and other papers support this), his actions that helped saved Jewish people, his involvement with several allied forces, and his encounters with the famous Soviet General Kartashov. I had the pleasure of speaking with Davide Amante who answered some questions that arose as I read the novel.

Why did you choose this particular part of history to write about?
The historical period leading up to the 1940s and the Second World War was an extremely interesting time in which thought and action moved forward closely. It was a time in which human beings had to make choices which brought to surface the worst attributes of some – just think of the horrors of Nazism – and the best attributes of others – just think of the many acts of heroism and courage. In Europe, and in particular in Italy where my family lived, the Fascist government promulgated a set of racial laws beginning in 1938 and was directed mainly against the Italian Jews. My grandfather, who was Christian, was in love with a young, beautiful woman whom he had yet spoken to. The young woman was Jewish and in the span of just a few months she was obliged to carry a yellow star sewn on the jacket, was banned from many social activities, excluded from jobs, and her civil rights were restricted. Her life changed for the worse. One day, while riding on a bus, some men began offending her. My grandfather was onboard too, and he saw the scene. He grabbed her by the jacket, ordered the driver to stop and left with her in his arms- risking a report to the police. Eventually, they married. This story, with a little more detail, is a central moment narrated in my novel. This was a fascinating time, but it required courage and determination.

Did you learn about Wallenberg and/or Sweden’s role in WW2 in school?
I learned about Wallenberg in quite a bizarre way. I was riding a train to somewhere and the passenger sitting next to me left, forgetting his newspaper on the seat, which was open to one particular page. I picked it up and read an article in which the Ambassador of Sweden urged anyone having information about Wallenberg to write immediately to the Embassy. Many years had passed from the war and since then, none of the many inquiries on Wallenberg were able to determine his fate after the war, and Sweden was about to declare him officially dead. The article went on to list the many acts of courage of this mysterious Swedish billionaire who saved tens of thousands of families from death, many more than the famous Schindler, who we had all read or heard about, eventually disappearing. The article triggered my interest. How could it be possible that a man who saved so many people, left no words and disappeared in complete obscurity? How could it be possible that there were so many letters from people thanking him for his incredible courage, testimonies of his life risking actions, and no address to send them to? How could it be possible that a man who was already a billionaire and could have easily passed his time doing his own business, got so involved in war and took so many risks? And why was it so difficult to find any information about him? I began a one-year research period in which I was able to obtain Nazi documents regarding Wallenberg, prison documents from Moscow in which his name was deleted and substituted with numbers and creative signatures, papers by unknown doctors that declared him dead in 1947- only to read about eyewitnesses of Wallenberg well and alive in the 1950s and 1960s- and finally some illuminating papers made available by the CIA through the Freedom of Information Act. The painting of Wallenberg’s life began unfolding before me, and it was an interesting painting indeed.

What do you want the reader to take away from this story?
True love exists and can change the world.

The entire novel is dedicated and is based on a determined and courageous man that falls in love with a determined and courageous young woman. There is a progressive change of protagonist in the story, the fragile young woman once rescued by Wallenberg will become the rescuer herself… As Wallenberg did determine her fate, Mira will determine his fate.
There is no race, color, or faith. There is life, and we are all the same under the sky. We are our brother’s and sister’s keepers and what we do in life, in a way or another, comes back to us.

Amante’s novel is an absolute page turner which exhibits the perfect balance between a love story and a historical piece. It  leaves you wanting to know more about Sweden’s involvement in World War II, and reinstates how horrifying the Nazi party really was. It rears many feelings: wonderment, shock, admiration, inspiration, and sadness.

Raoul Wallenberg will win your heart over, and the story and true events that took place in this dreadful part of history will reside in your mind for weeks and keep you asking: What really happened to Raoul Wallenberg?

The Wallenberg Dossier by Davide Amante can be bought on Amazon here. 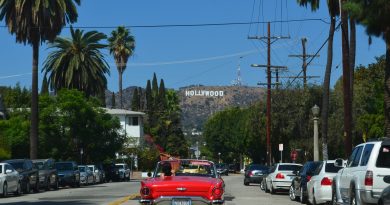 When you say screenwriting, you say DMA International screenplay course 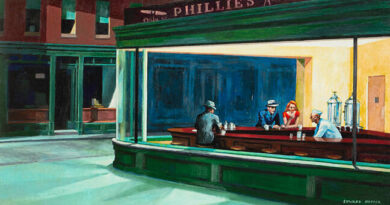 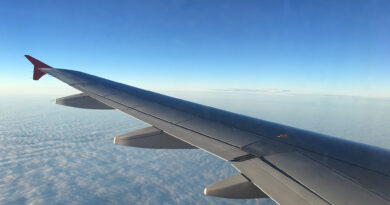 The best Leadership and management books of all time